Bowl For Kids’ Sake 2014 was held on March 29 at six locations throughout Northeastern Pennsylvania.  Our Wilkes-Barre event, which took place at Stanton Lanes, raised $139,000, making it the most successful Bowl For Kids’ Sake in its 32 year history. In total, our six Bowl for Kids’ Sake events, which in addition to Wilkes-Barre, also took place in Hazleton, Bloomsburg, Stroudsburg, Nicholson and Lehighton, raised $213,000 for the agency. Thank you to everyone that came out and bowled and sponsored lanes! We’ll see you next March! 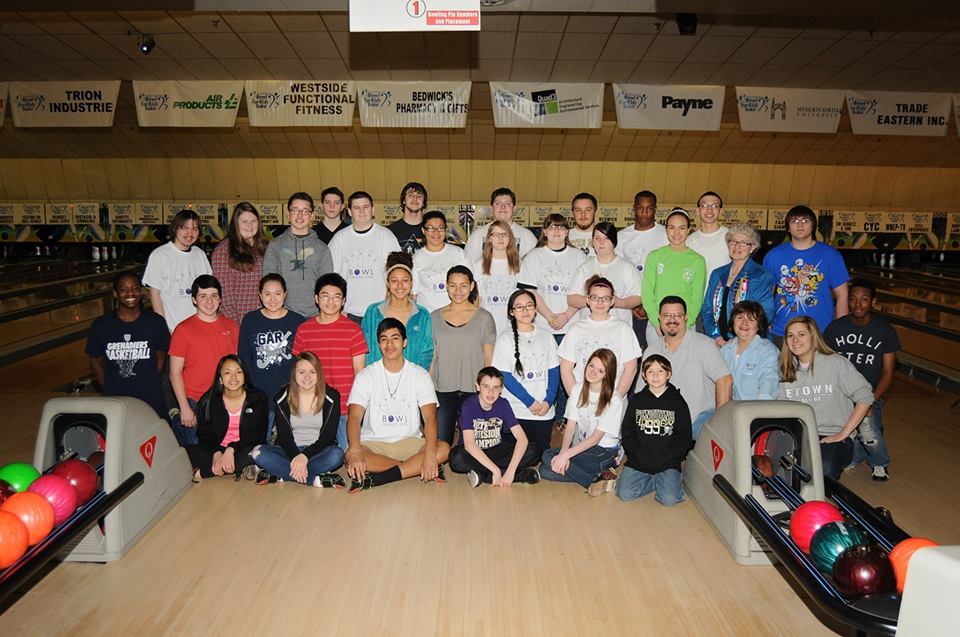