Special Rally on December 1 at Mohegan Sun at Pocono Downs.

Wilkes-Barre, PA –Tom and Noreen Clark of WNEP-TV along with Frankie Warren of Magic 93 and his wife, Erin, are the honorary chairpersons for the 30th Anniversary of Bowl for Kids’ Sake benefiting Big Brothers Big Sisters of the Bridge (BBBS).

The Clarks and Warrens are scheduled to attend a special kick off rally celebrating 30 years of Bowl for Kids’ Sake on Thursday, December 1 at Mohegan Sun at Pocono Downs. All former chairpersons, business leaders, board members and volunteers from past events will be invited as well as others who made Bowl for Kids’ Sake so successful in raising money to support youth mentoring in our area.

Tom Clark serves as WNEP-TVs chief meteorologist, a role he’s held for nearly 30 years. He volunteered each year for the last decade as a guest host for Bowl for Kids’ Sake at the Stanton Lanes location. Noreen Clark is also a meteorologist for WNEP and is popular regional celebrity promoting community events through her “In Your Neighborhood” segments on WNEP.

Frankie Warren has been the morning host on WMGS-FM, Magic 93, for 23 years. For most of that time, he served as a celebrity host of Bowl for Kids’ Sake and used his radio show to promote the important youth mentoring work of BBBS.

With the money raised for Bowl for Kids Sake 2011, donors helped the agency match 1,300 children with volunteers.

Bowl for Kids’ Sake is scheduled for Saturday, March 31, 2012 at varies sites in our area. Simply collect pledges and donations and bowl one game on March 31. Bowlers raising $50 or more are eligible for incentive prizes including t-shirts, sweatshirts, and gift cards.

Businesses and community organizations can also be a sponsor of the event at various levels and share their community spirit with the 1,500 bowlers who participate locally each year. For more information and to register, visit www.bbbswb.org and click on the Bowl for Kids’ Sake link. Interested persons can also call the agency at 570-824-8756. 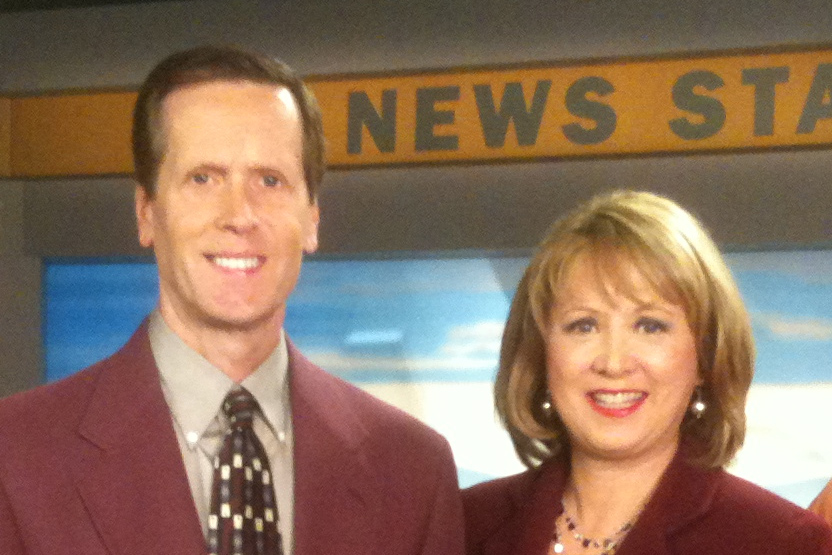 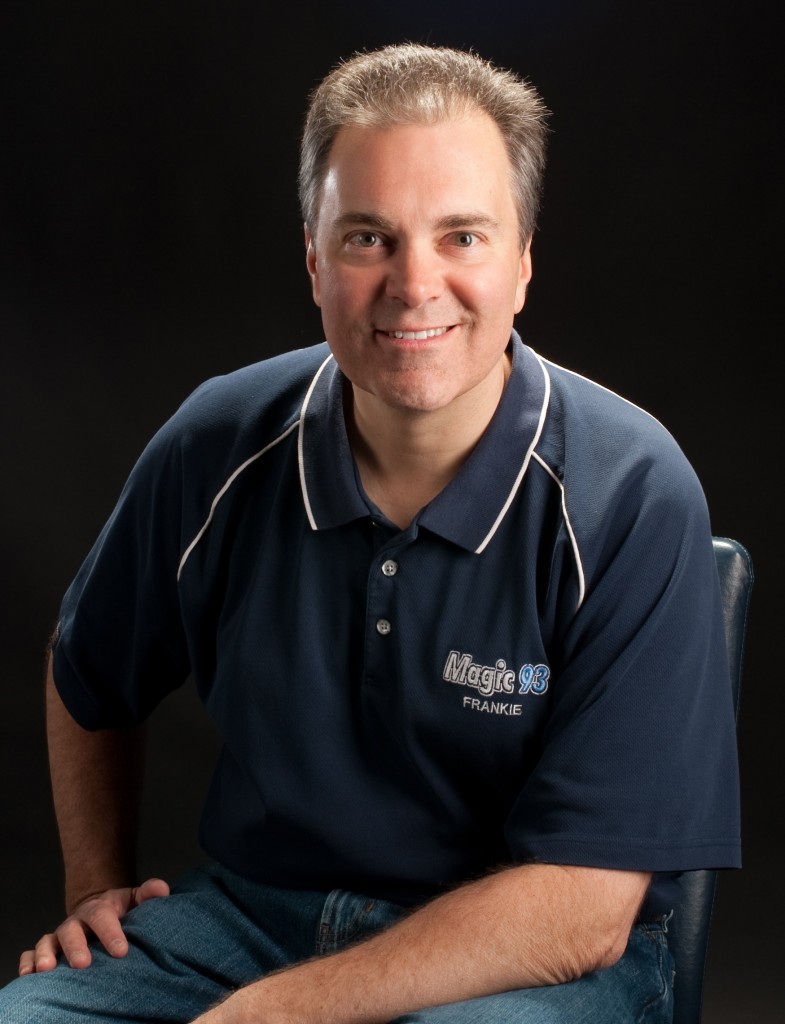